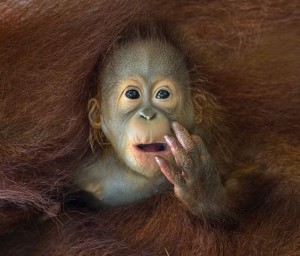 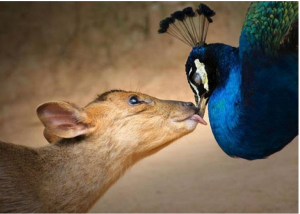 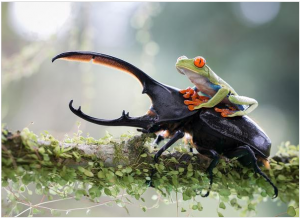 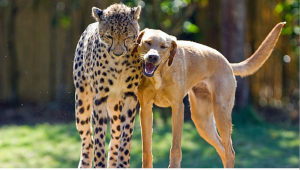 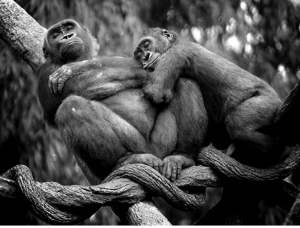 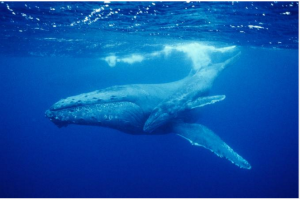 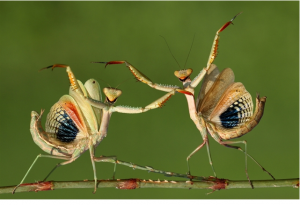 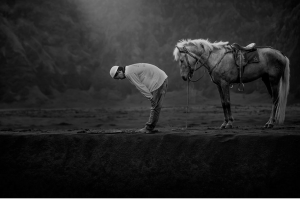 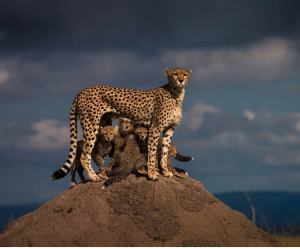 8 thoughts on “Do animals have feelings? Photos tell all”