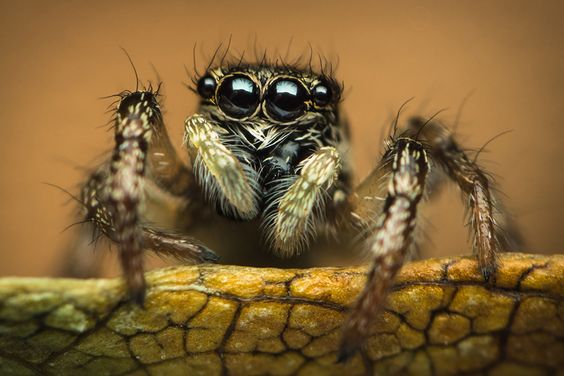 I recently viewed the Eagle Huntress documentary in utter awe by the beauty and sweeping photography filmed on location in Mongolia–not an easy place–and wondered how on earth did they film it?! I was shocked to learn that it was filmed by only two people–not 200 people–thanks to modern technology! The director of photography, Simon Niblett, succinctly sums up the equipment they used to accomplish this extremely challenging feat in the video below:

Aisholpan, a teenage girl from a nomadic family in Mongolia, in “The Eagle Huntress.” Credit, Asher Svidensky, Sony Pictures Classics

The film is a masterpiece due to the photography: It follows Aisholpan, a 13-year-old girl, as she trains with her father to become the first female in twelve generations of her Kazakh family to become an expert eagle hunter. It was filmed in real time, there was no re-shooting of scenes, which makes this feat even more amazing. It chronicles how Aisholpan rises to the pinnacle of this tradition that has been handed down from father to son for centuries.

With her father Nurgaiv’s help, Aisholpan learns how to train golden eagles, and then captures and trains her own eaglet. Although she faces disbelief and opposition within this exclusively male tradition, she becomes the first female to enter the competition at the annual Golden Eagle Festival.

The Altai mountains are ruggedly gorgeous. Renowned photographer Asher Svidensky said, “I knew I had to find another way and tell a new story that was not yet told in the snowy Mongolian mountains. I tried coming up with new ways of photographing the eagle hunters. Should I use different lenses? Ask them to perform tasks other than hunting? How could I tell a more interesting story than the usual “Even today, there are eagle hunters in Mongolia”?

Modern Mongolia is a relatively young unitary sovereign state in East Asia that exists from just after the fall of communism in 1990. It is landlocked–sandwiched between China to the south and Russia to the north. Today’s Mongolia is going through a transition – it’s no longer communist and is not yet modern. Approximately 30% of the population is nomadic or semi-nomadic; horse culture is still integral. The film beautifully captures this uniquely nomadic way of life.

Against all odds, Aisholpan ends up winning the competition, and her eaglet breaks a speed record in one of the events.

Most of us have not visited Mongolia. This is a wonderful British-Mongolian-American collaboration to document a heart-felt story. It is the winning photography team–of two!–who brought us this rugged land, and an understanding of the lifestyle of its adaptable nomadic occupants. The dialogue was in the Kazakh language but the photography connected us all. 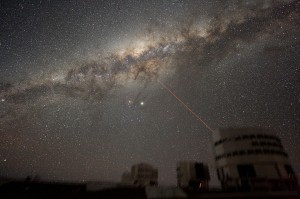 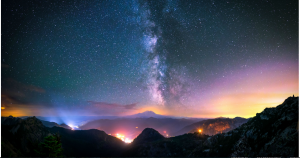 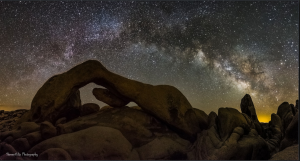 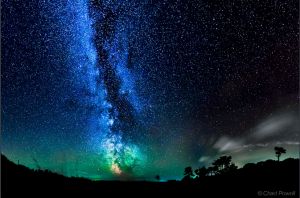 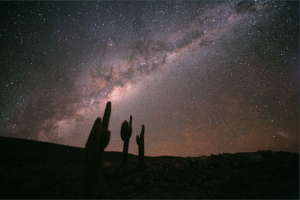 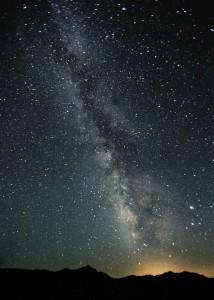 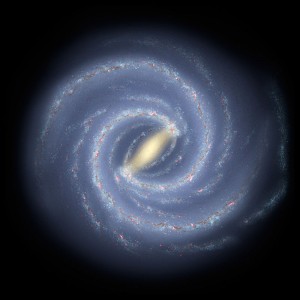