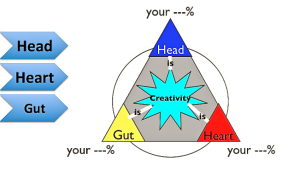 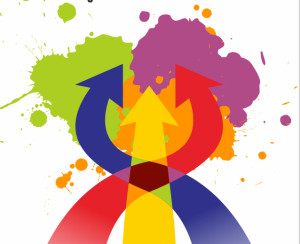 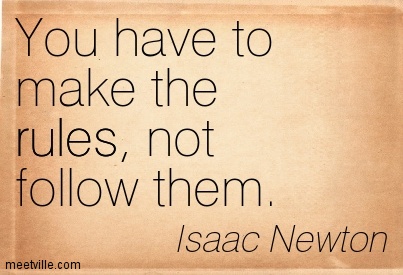 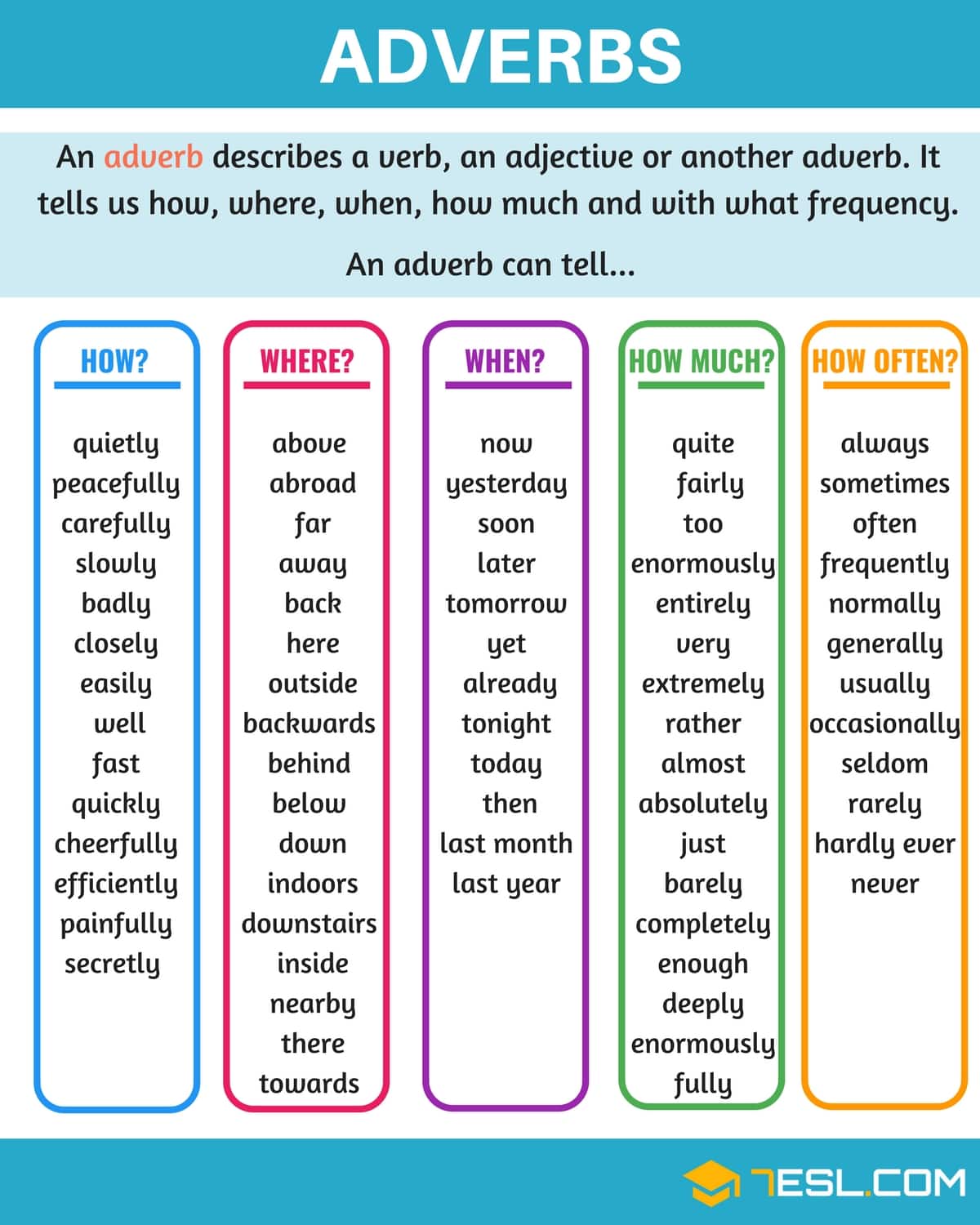 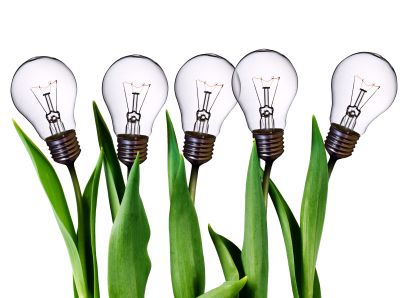 Do  you love top 10 lists? I find them hard to resist on topics I’m passionate about. Today I have chosen three videos of top 10 rules from three iconic writers: Stephen King, J.K. Rowling and Maya Angelou.

Every time I watch Stephen King “live” I find myself laughing out loud–really loud!–the writer comes off as an extroverted stand up comedian. King needs little introduction, he is an American author of contemporary horror, science fiction, and fantasy and has sold more than 350 million copies. A favorite King quote of mine is:

Ms Rowling is a British superstar novelist and best known as the author of the unprecedented Harry Potter fantasy series. The books have gained worldwide attention, won multiple awards, and sold more than 400 million copies. In 2004, Forbes named her as the first person to become a billionaire by writing books! A favorite Rowling quote of mine is:

Maya Angelou was an American poet, memoirist, and civil rights activist. She’s best known for her series of seven autobiographies, which focus on her childhood and early adult experiences. For me she pierces the heart with her words–always poetic–and so inspiring they sweep me away. I simply adore Maya Angelou! My favorite quote of Maya’s:

Be sure not to miss #10 of this Maya Angelou video!

I thank Evan Carmichael for making these useful and heart-felt video collages. Its simply amazing what you can find on the internet–from creative people for free–for inspiration!